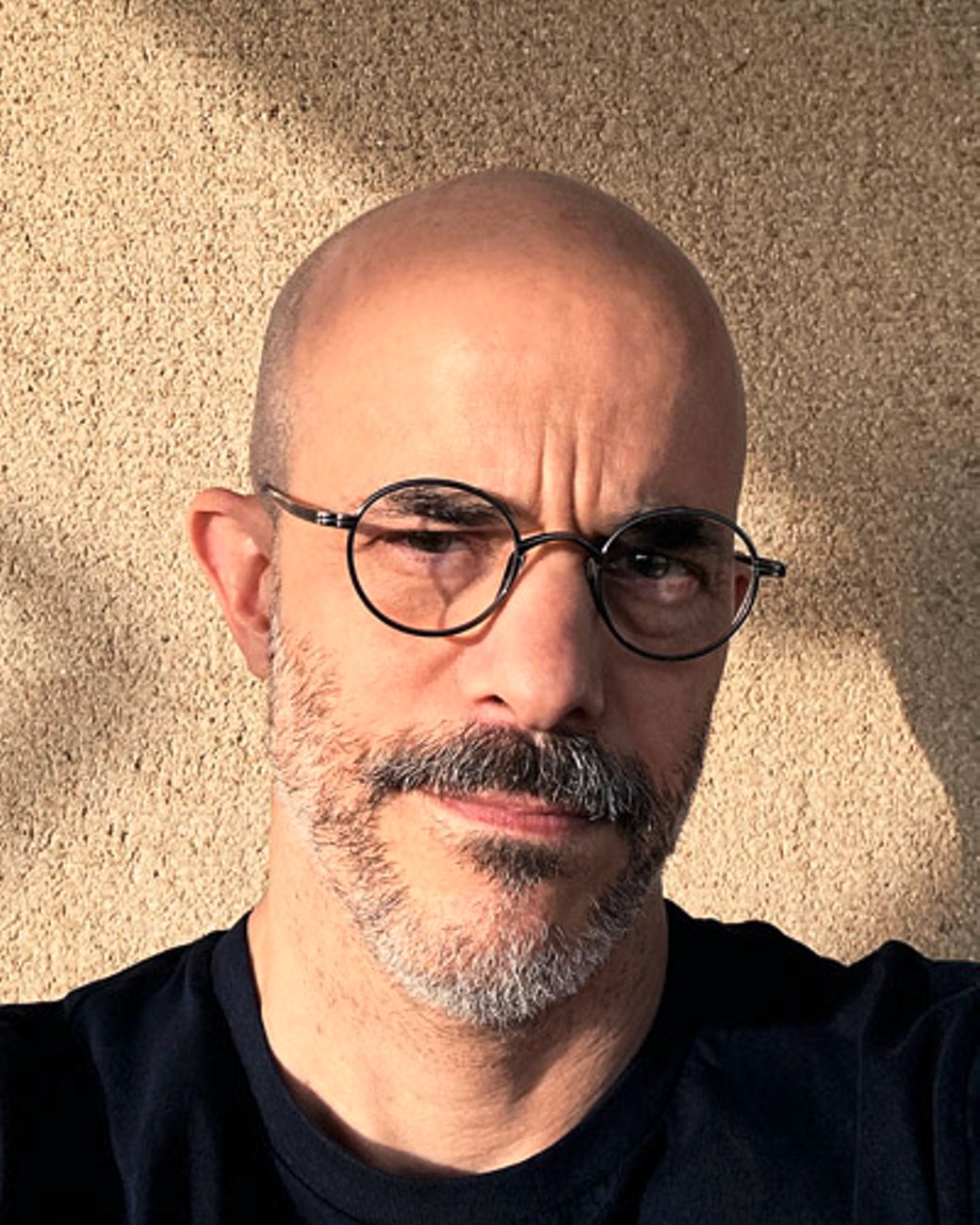 The French director, teacher and film critic has already made several short films including LES FILLES DE FEU (Girls of Fire) which was selected for the Semaine de la Critique at Cannes. From 1999 to 2020, he worked for the French magazine “Cahiers du Cinéma”. His film MARS EXALTÉ is shown at the Berlinale short film section.