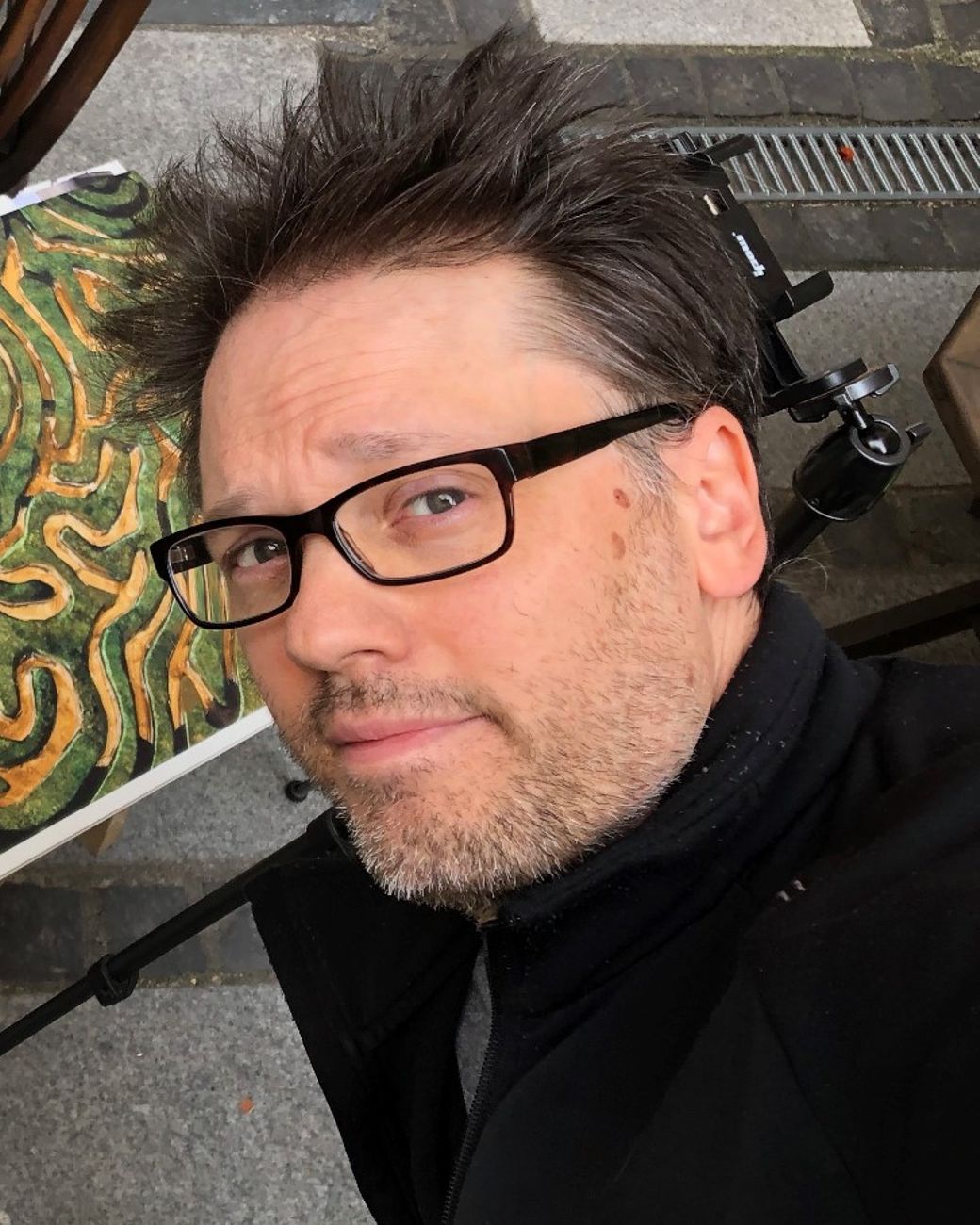 Berton Pierce is a director and model maker from Los Angeles, living in Berlin since 2005. From 1990 to 2005 he made commercials for the German market (Tchibo, Mövenpick, OTTO, Deutsche Bank). After that, he made a documentary (SENSE OF SCALE) about film industry model makers. That's how he met Simon Weisse. Simon then hired him as a model maker for THE GRAND BUDAPEST HOTEL. Since then he's been doing Model Shop mini-documentaries at his workshop as well as feature films and other creative projects.