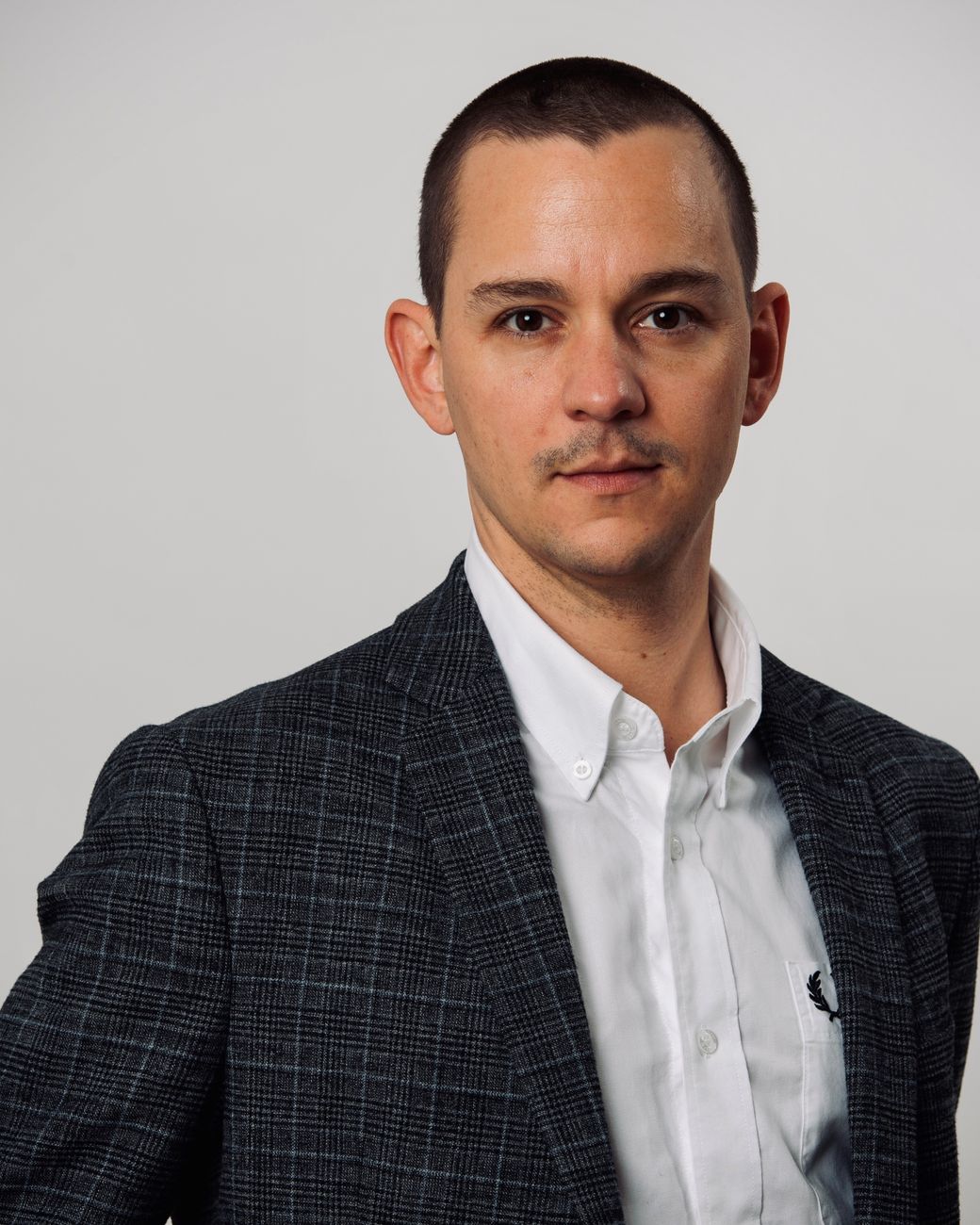 Andreas Bareiss, JD, joined Gaumont in 2018. As Executive Vice President of Gaumont’s German branch he oversees all business, structure and legal matters from development, through financing, production and distribution. Andreas is heading Gaumont’s Berlin office and is also active as a producer of Gaumont. He is, amongst other things, vice-president of the French-German Film Academy and regularly teaches on media and financing related topics. He has participated in over 90 national and international film- and series productions. Andreas completed full curricula in both German and French law in Berlin and in Paris and then studied film production and distribution at the Film Academy Baden-Württemberg (Germany), La Fémis (Paris) and the National Film & Television School (London). He is a trained Business & Personal Coach (ECA).