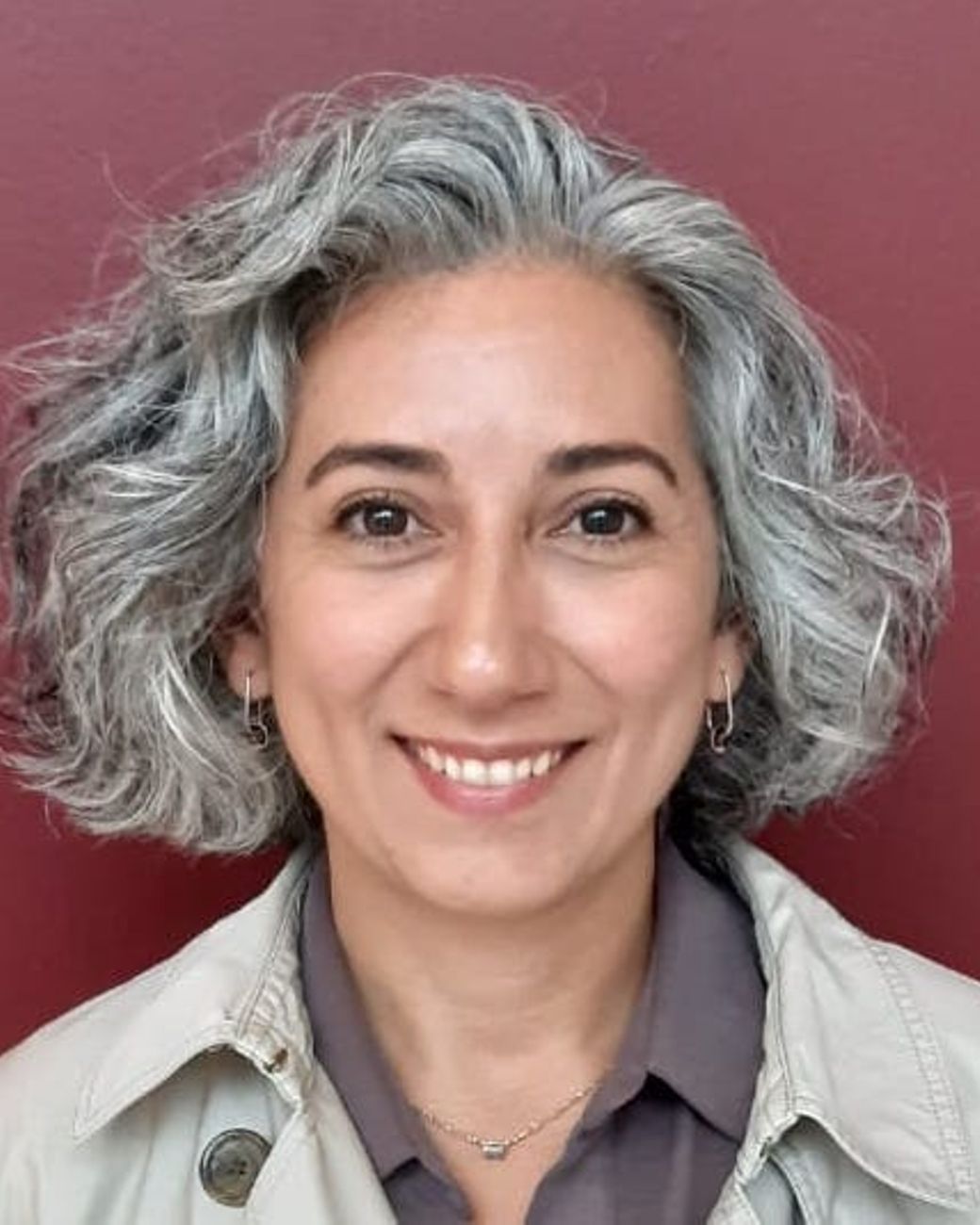 Zeynep Güzel is a filmmaker based in Berlin. She was the head of Turkey's first private documentary fund called the Yeni Film Fund between 2015 and 2019. She co-curated the industry workshop series !f Doc Lab from 2016 to 2019 in the scope !f Istanbul Independent Film Festival. She produced three documentaries BEGINNINGS (2013), COME RAIN OR SHINE (2019, also directed by her) and IMPRESSIONS OF A SUMMER (2020). She has been working as a workshop expert on storytelling, international grant writing and funding strategies at the Toolbox Program at the European Film Market, DOK Leipzig Industry and Meetings on the Bridge on a regular basis. She was a fellow of the 2021 Berlin Artist in Residency (AiR) at Nipkow Program where she worked on her first narrative feature film WHEN THE SUN COMES OUT also funded by German-Turkish Co-Production Development Fund. In 2021, Zeynep has joined the Berlinale Talents team for managing the Doc Station. She has been a senior consultant at the Documentary Association of Europe (DAE) since its foundation.