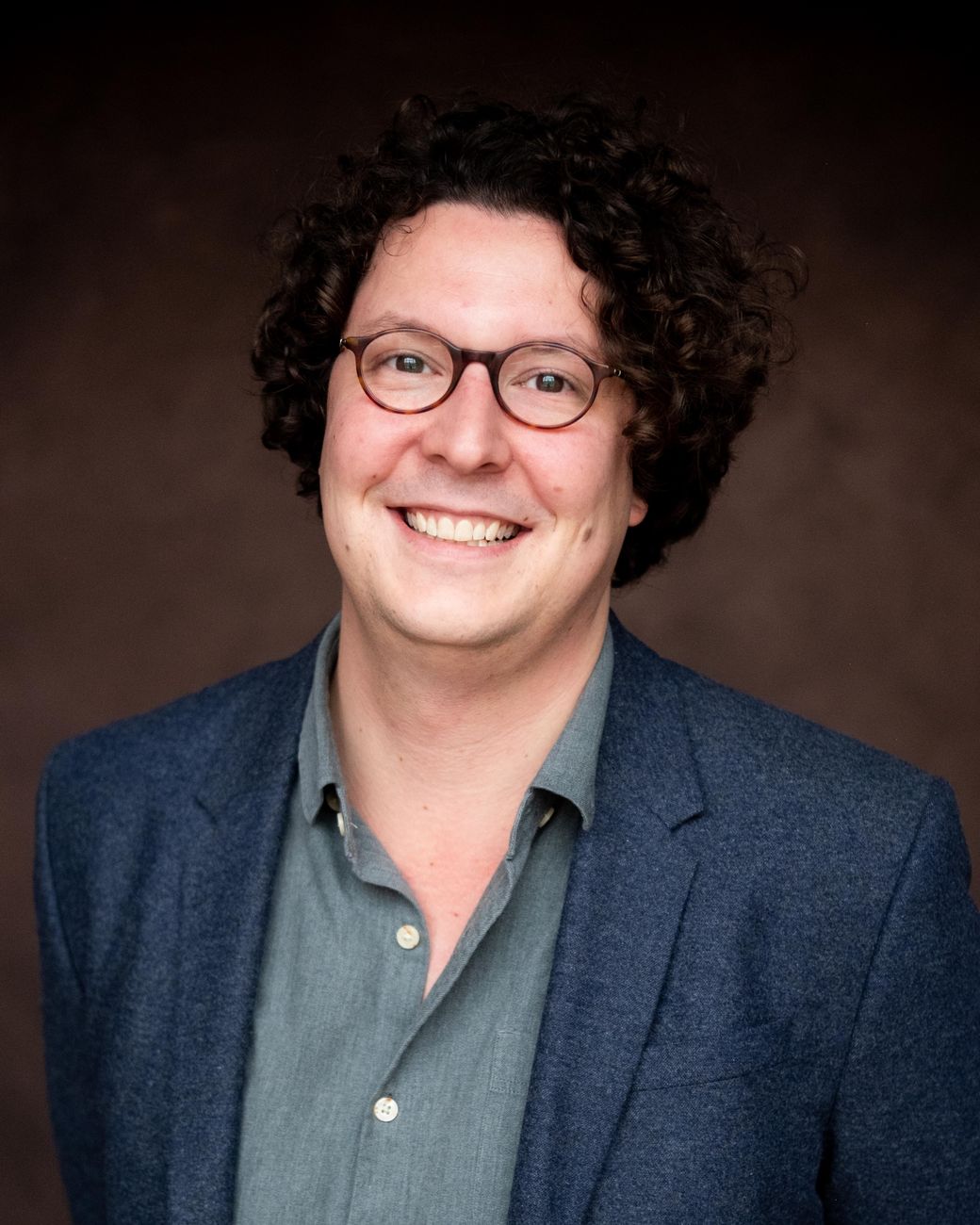 Jonas Weydemann is a German producer and co-founder of Weydemann Bros., which produces films and serial drama for the German and international market.
Films by Weydemann Bros. have sold to 70+ countries and have won 100+ awards, among them 9 German Film Awards, the Berlinale Silver Bear and a European Film Award. Weydemann Bros. was awarded by Variety’s "10 producers to watch" and won the Bavarian Film Award for best producers, as well as by the City of Hamburg.