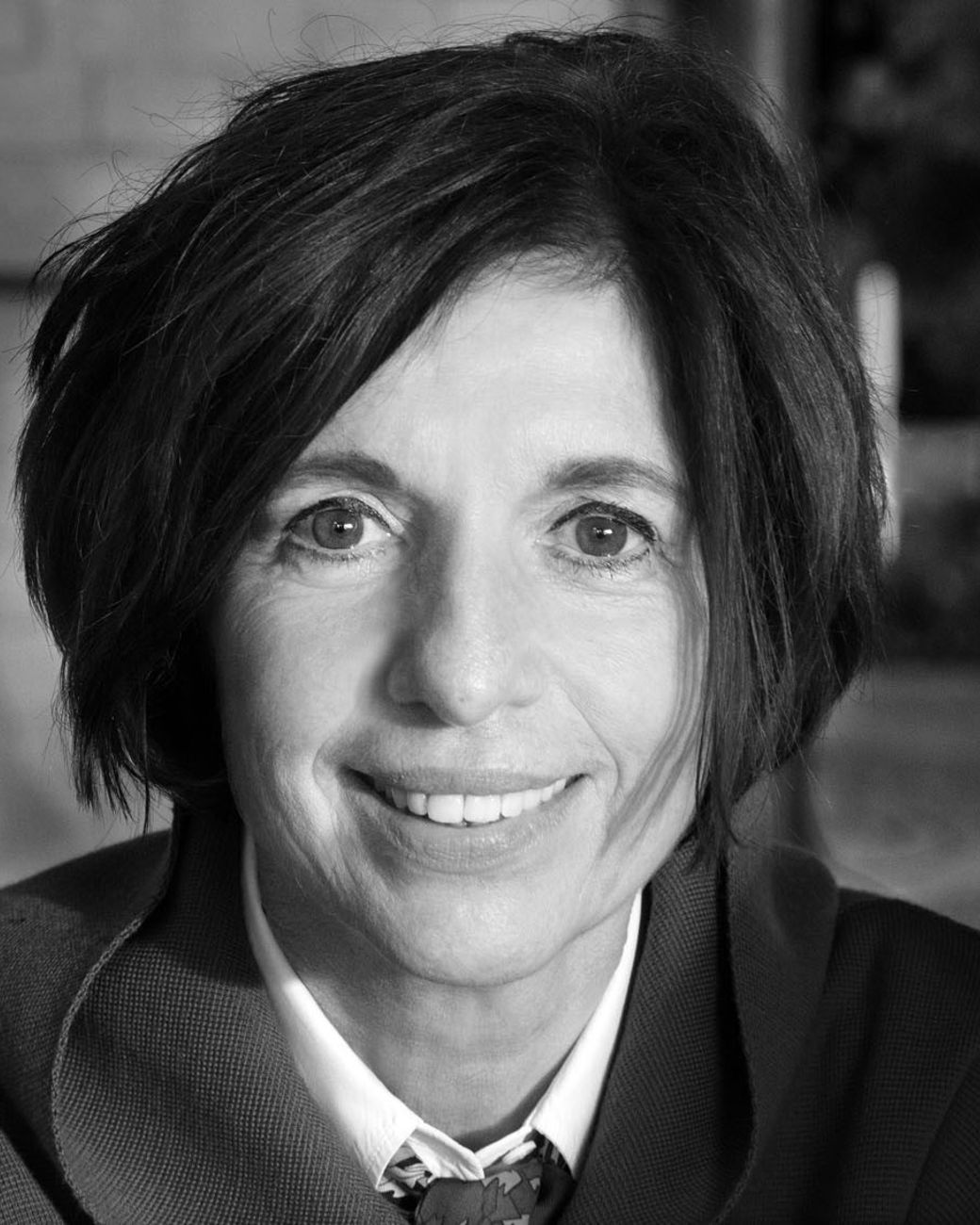 Prof. Dr. h.c. Jutta Allmendinger, Ph.D. is President of the Berlin Social Science Center (WZB) and Professor of Sociology at Humboldt Universität Berlin. She was appointed to both positions in 2007. In addition, she has served as Honorary Professor of Sociology at Freie Universität Berlin since 2012. Jutta Allmendinger studied sociology and social psychology in Mannheim and Madison, Wisconsin, earned her Ph.D. at Harvard University and her habilitation degree at Freie Universität Berlin. From 1992 to 2007, she was a professor at the Ludwig Maximilians Universität in Munich; from 2003 to 2007, she served as head of the Federal Employment Agency’s Institute for Employment Research (IAB) in Nuremberg.
Her multiple honors and awards include the German Federal Cross of Merit First Class and an honorary doctorate of the University of Tampere, Finland. Jutta Allmendinger serves on several advisory boards in Germany and abroad. Furthermore, she is a member of the Berlin-Brandenburg Academy of Sciences and Humanities and the German National Academy of Sciences Leopoldina. She has been a member of the Board of Trustees of Berlin’s public cleaning services (BSR) since 2016. In 2021, she has been appointed as a member of the Pontificial Academy of Social Sciences by the Holy Father and as a member of the G7 Gender Equality Advisory Council by the UK Government.