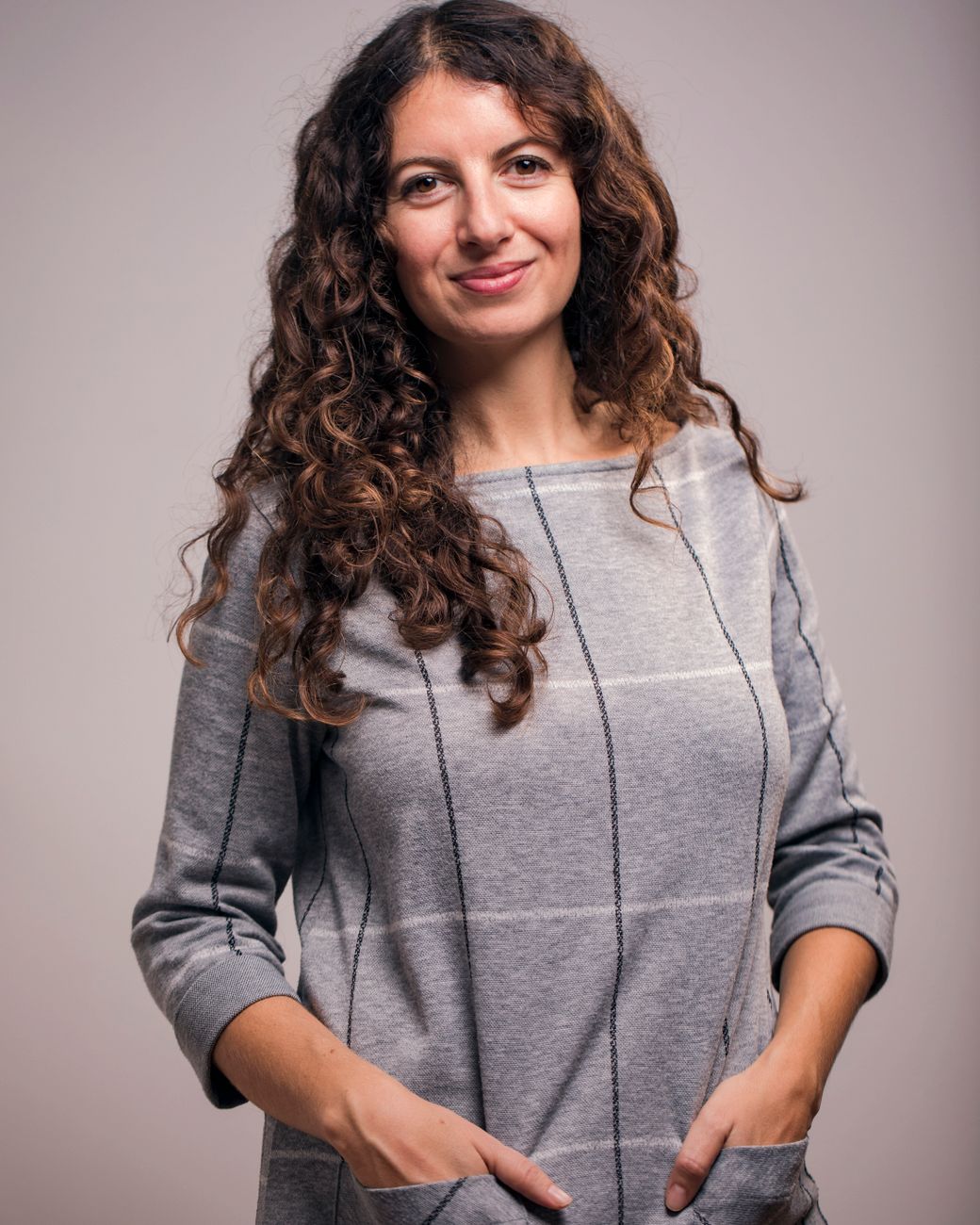 Production designer Inbal Weinberg is co-founder of the Production Designers Collective, an international group dedicated to sharing expertise. Among her projects are the award-winning films BEASTS OF NO NATION, SUSPIRIA and THREE BILLBOARDS OUTSIDE EBBING, MISSOURI, earning her an Art Directors' Guild Award nomination. She has worked with director Derek Cianfrance on the films BLUE VALENTINE and THE PLACE BEYOND THE PINES, recently wrapping his HBO mini-series I KNOW THIS MUCH IS TRUE.