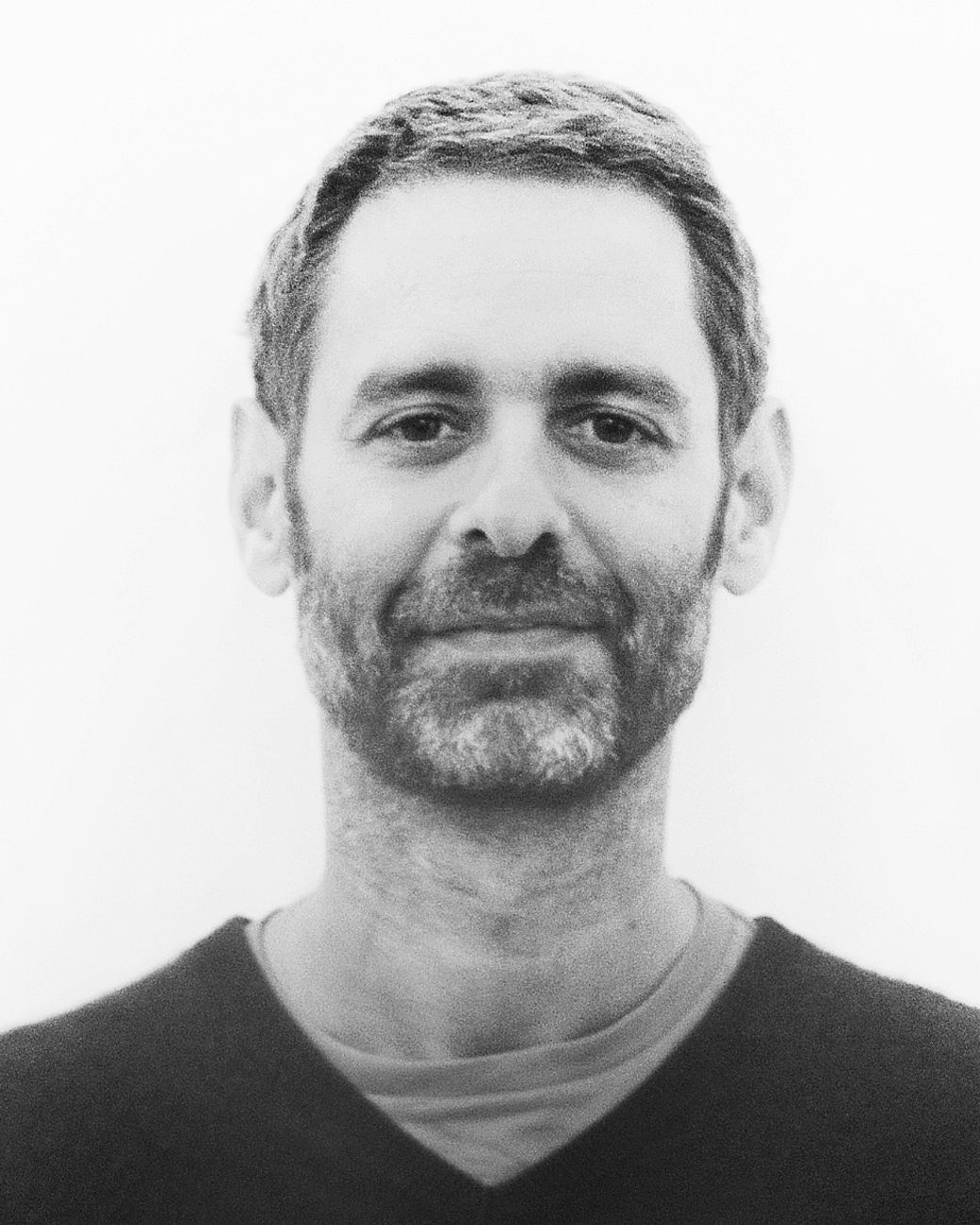 After his studies, Gabor Greiner worked as a journalist and film critic. In 2003, he took charge of the distribution support department of the MEDIA Program at the European Commission’s Film Fund. Later he became the acquisitions executive at The Match Factory. In August 2010, Gabor moved to Berlin to become COO of Films Boutique, winner of the Golden Bear (2017, 2020) and the Golden Lion (2011, 2016). Gabor is a member of the European Film Academy.