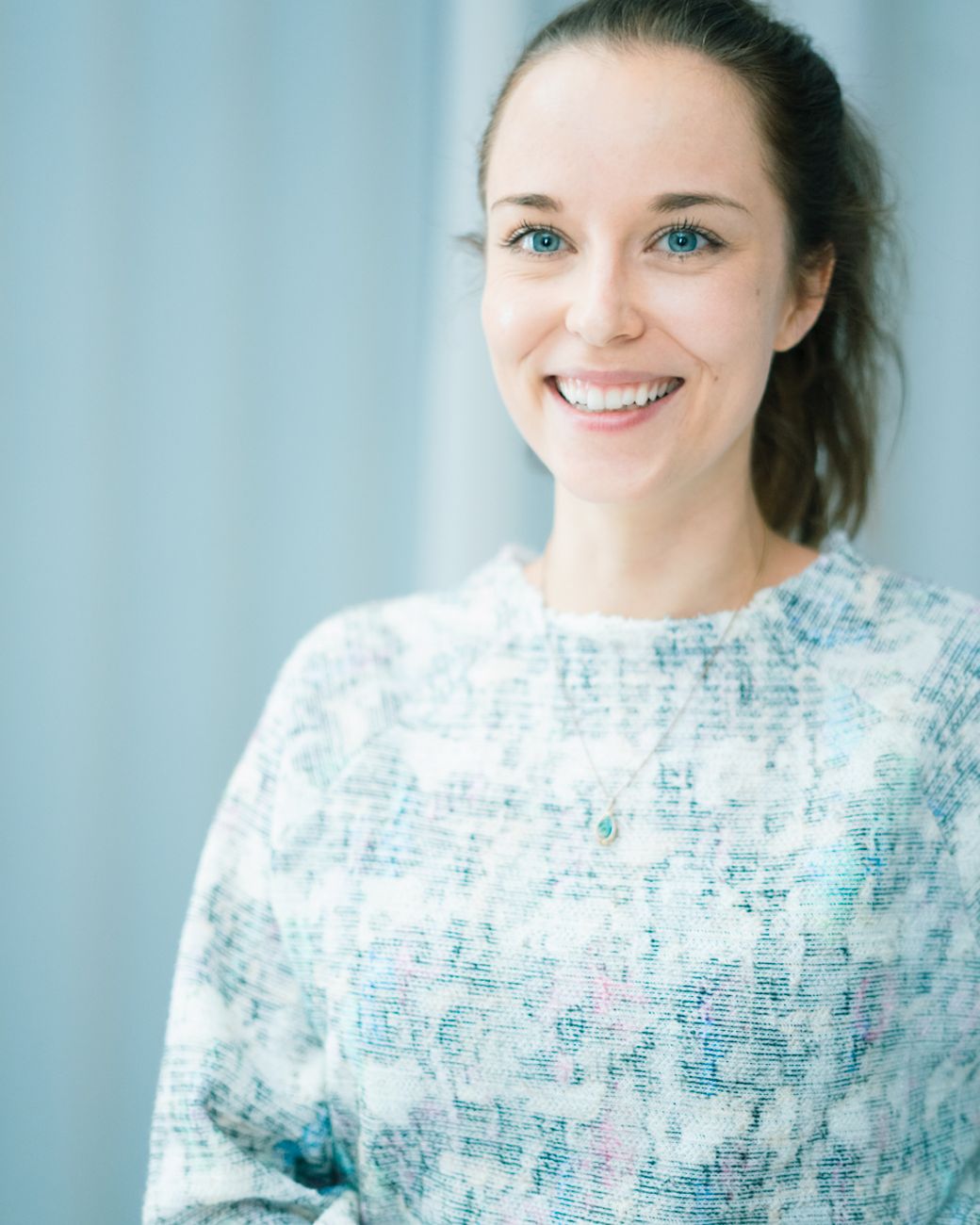 Lisa Stutzky has been an independent casting director on a variety of German and international TV and film productions since 2009. Nora Fingscheidt's SYSTEM CRASHER was pre-selected for the Academy Award for Best International Feature Film and nominated for the German Film Awards. She has worked on projects like 303, HOW TO SELL DRUGS ONLINE and ISI & OSSI. She just finished GENERATION CAN'T COMMIT for Warner Bros., as well as the SKY Original SOULS.