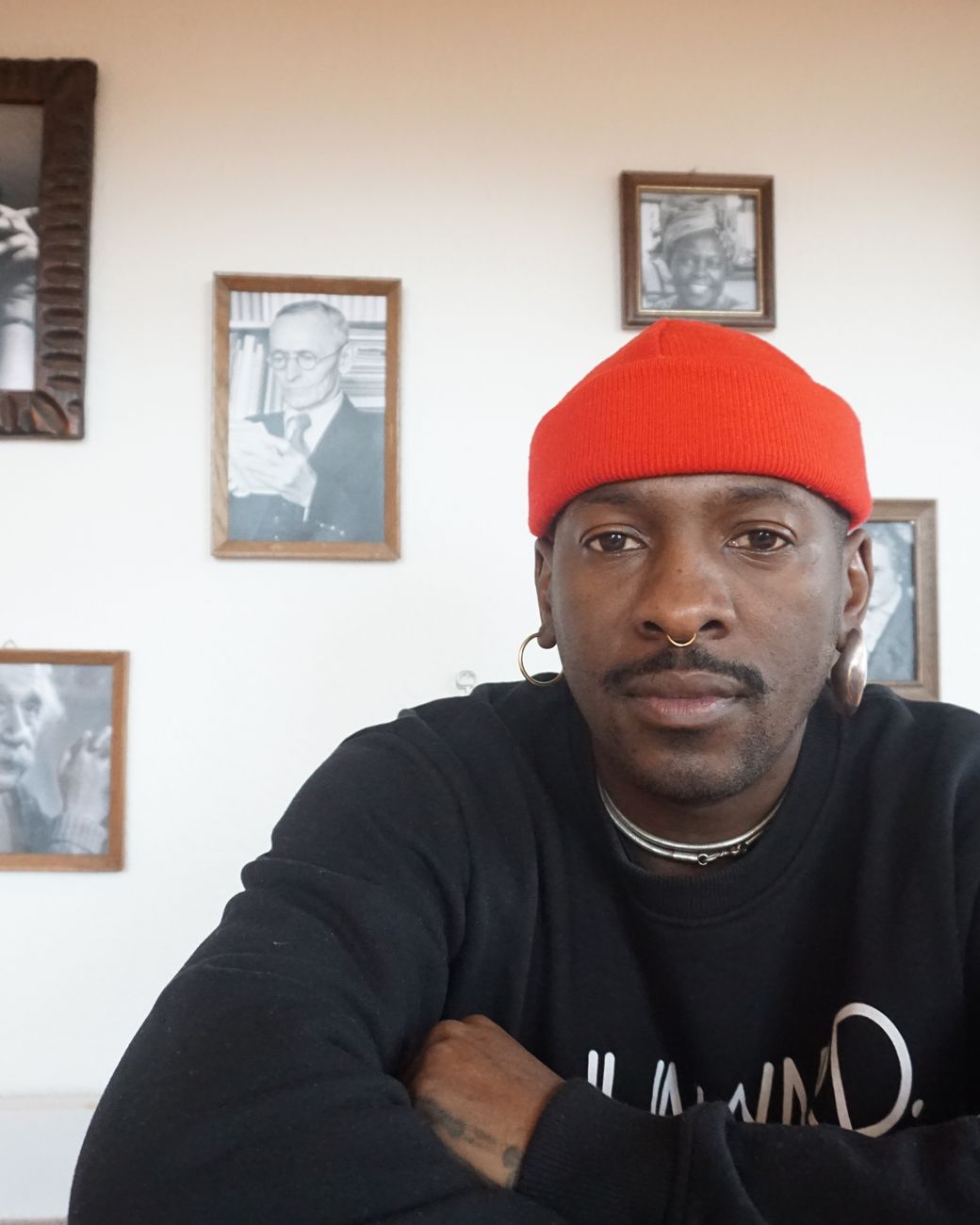 Lemohang Jeremiah Mosese is a self-taught filmmaker from Lesotho who divides his time between Lesotho, South Africa and Berlin. His shorts MOSONNGOA (2014) and BEHEMOTH - OR THE GAME OF GOD (2015) have screened at numerous international film festivals, including Clermont Ferrand and Durban, and won several awards. His feature MOTHER. I AM SUFFOCATING. THIS IS MY LAST FILM ABOUT YOU. was selected for Final Cut in Venice in 2018 and is premiering at Berlinale Forum in 2019. He attended Berlinale Talents in 2012.