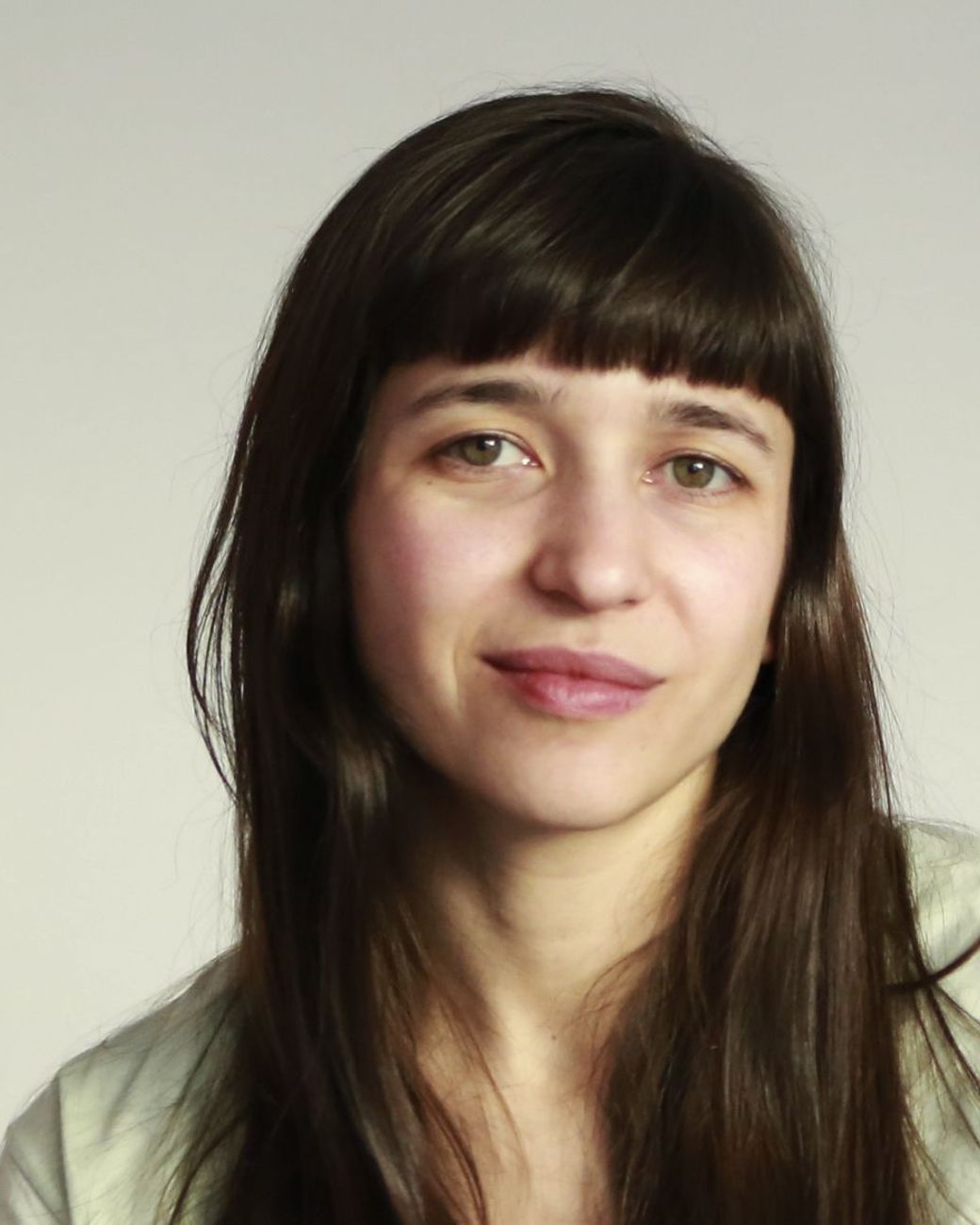 Paula Alamillo Rodriguez is a producer, casting director, intimacy coordinator and co-founder of Amard Bird Films in Berlin. They have produced five feature films, all of which premiered in international festivals like Berlinale, Toronto or Guadalajara and have been screened internationally. She attended Berlinale Talents in 2016 and was selected for the Talent Project Market in 2018. Their co-production, COCOON, was the opening film of Berlinale Generation 2020. In 2022, they are presenting WHITE SANDS CRYSTAL FOXES, a 360° immersive film by Liz Rosenfeld at Berlinale Forum Expanded.