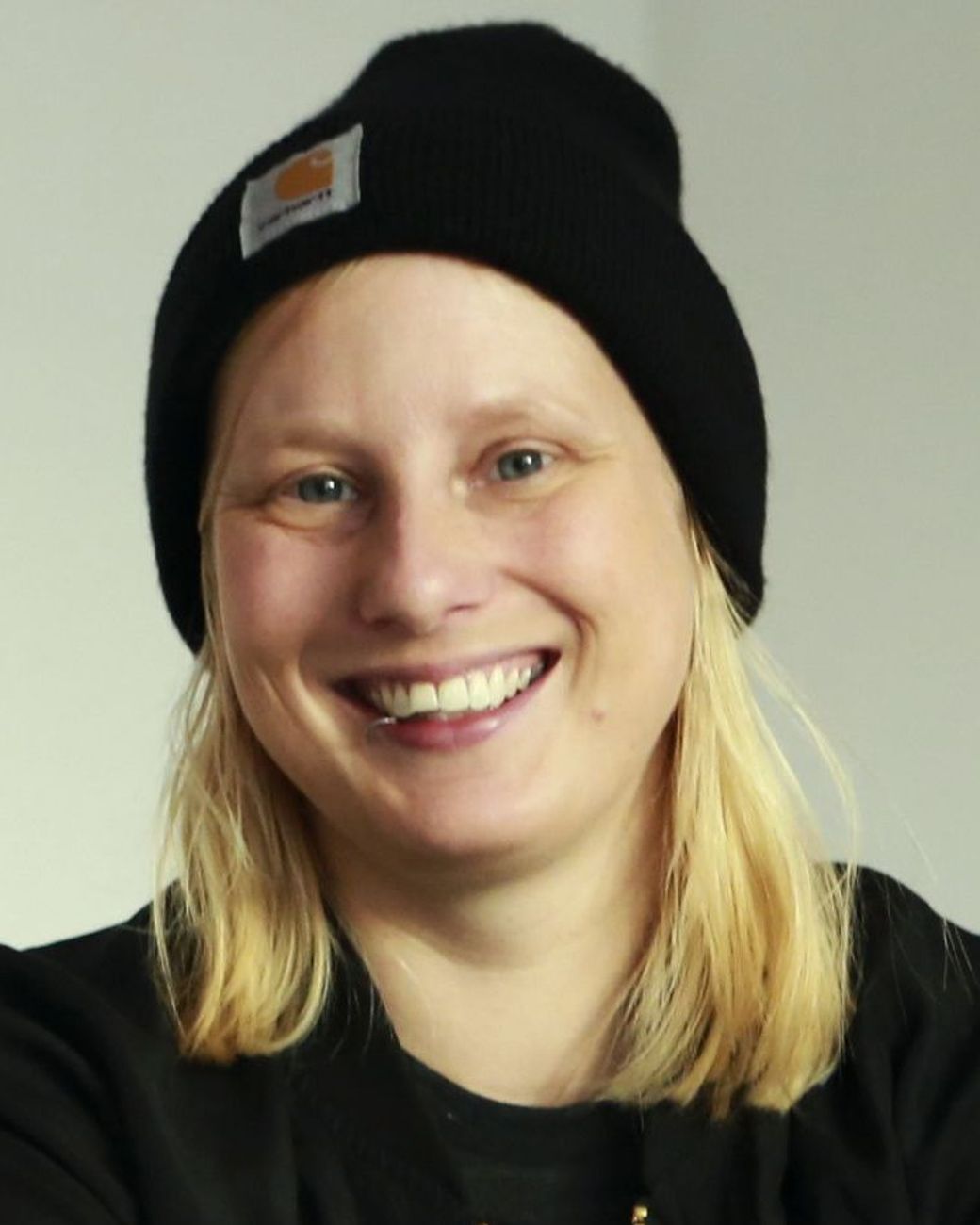 Producer Sonja Klümper is a co-founder of Amard Bird Films, a Berlin-based production company focusing on social issues and queer content. The company promotes women in all technical and creative roles. She attended Berlinale Talents in 2016 and presented three films at the Berlinale in 2017: THE MISANDRISTS and ULRIKE’S BRAIN by Bruce LaBruce, and FLUIDØ by Shu Lea Cheang. Their co-production, COCOON, was the opening film of Berlinale Generation 2020. In 2022, they are presenting WHITE SANDS CRYSTAL FOXES, a 360° immersive film by Liz Rosenfeld at Berlinale Forum Expanded.