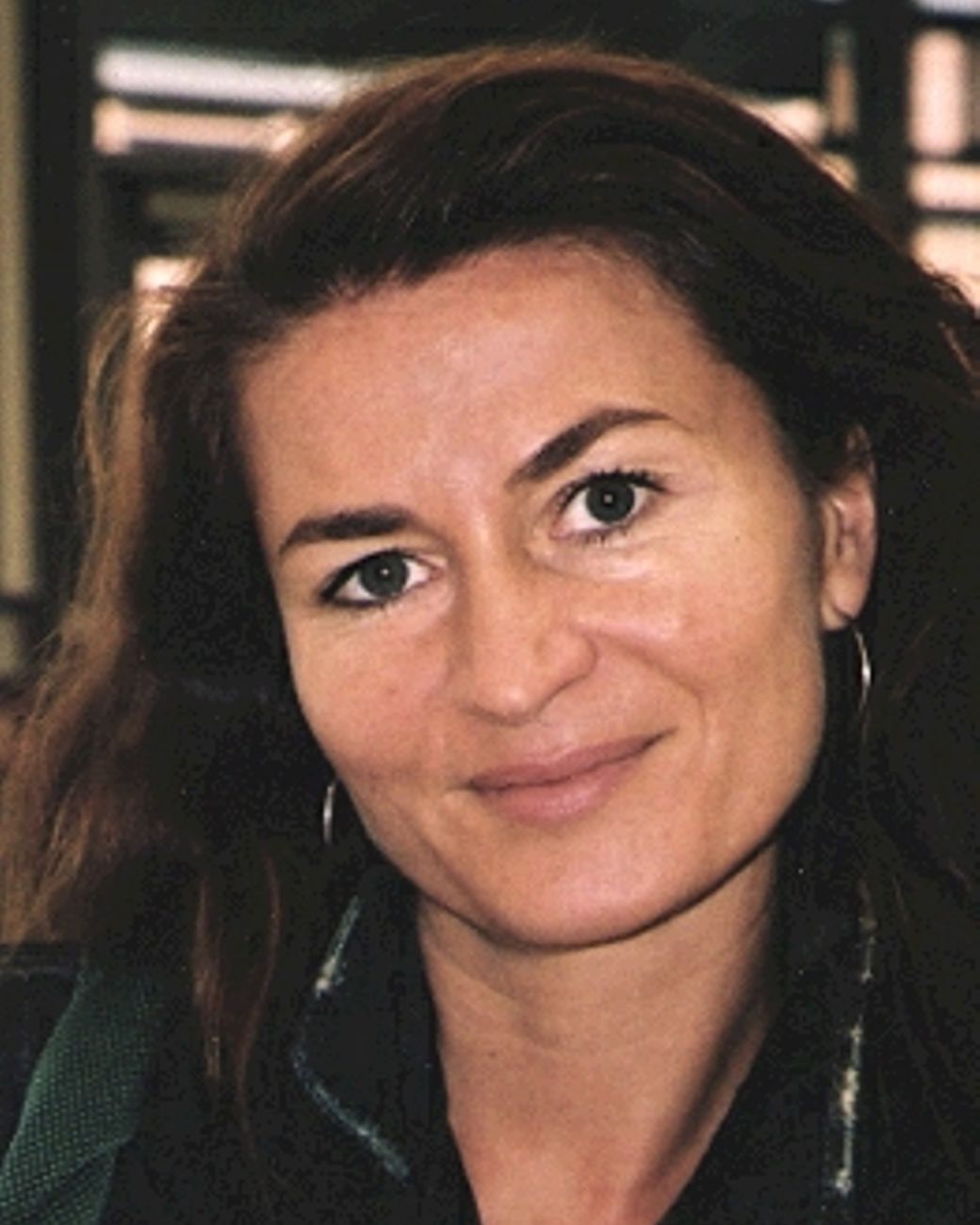 After completing her master’s degree in communications, Frauker Greiner worked as a freelance journalist before switching to film and television publicity. She gained experience as a publicist in Germany and the United States before establishing her own publicity company in Berlin in 1994. She has been the head of press and publicity at the Berlinale since 1997.