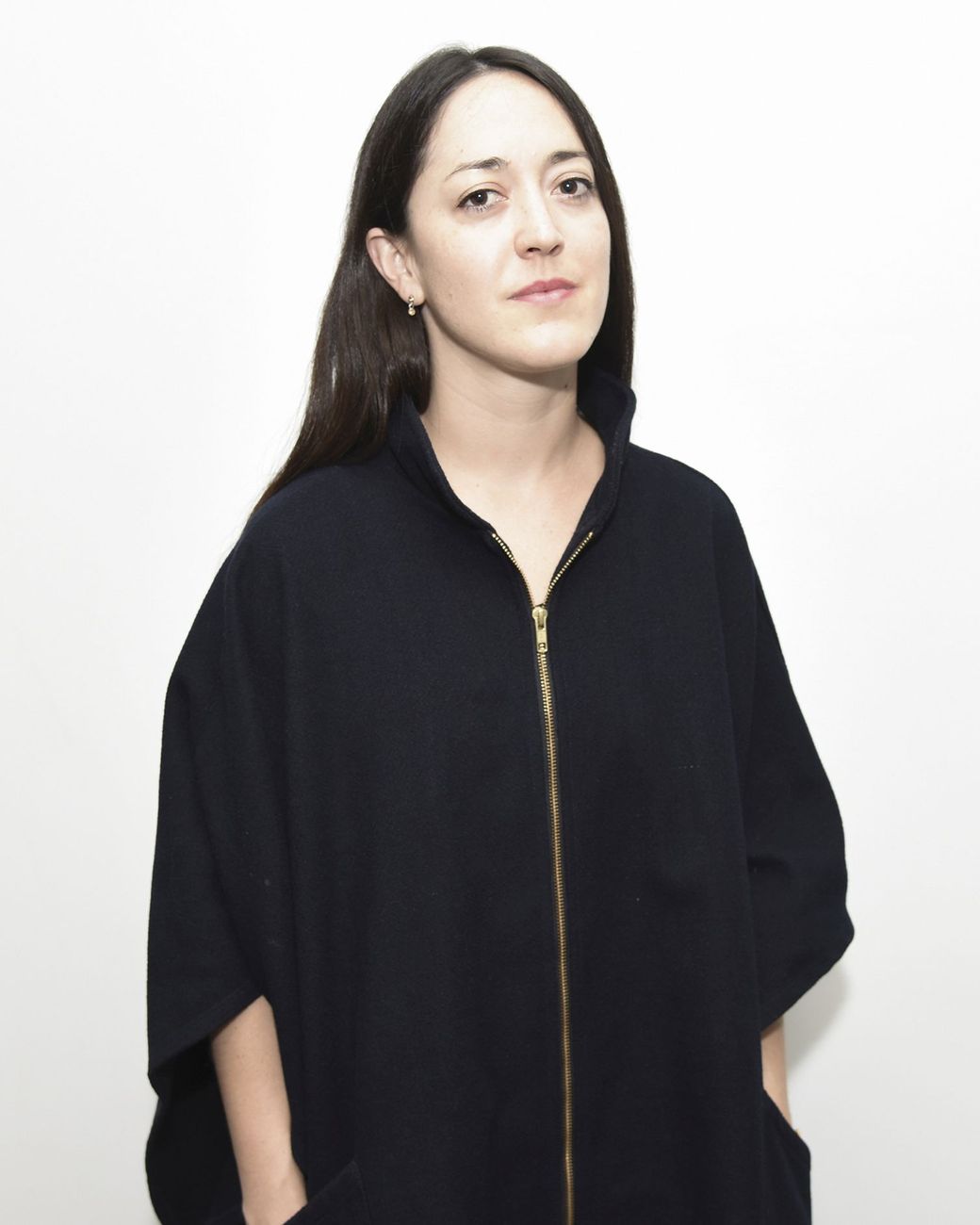 Chilean writer, director and producer. After founding the production company Cinestación in 2008, she directed the short films NOVEMBER, BELOW, THE MOUNTAIN and VIDEOGAME, before co-directing her feature debut THE ISLAND in 2013, which won several international awards. In 2014, she directed MAR, which was shown at Berlinale Forum. Dominga is also one of the founders of the CCC, Centro de Cine y Creación, a new arthouse cinema and centre in Santiago de Chile.