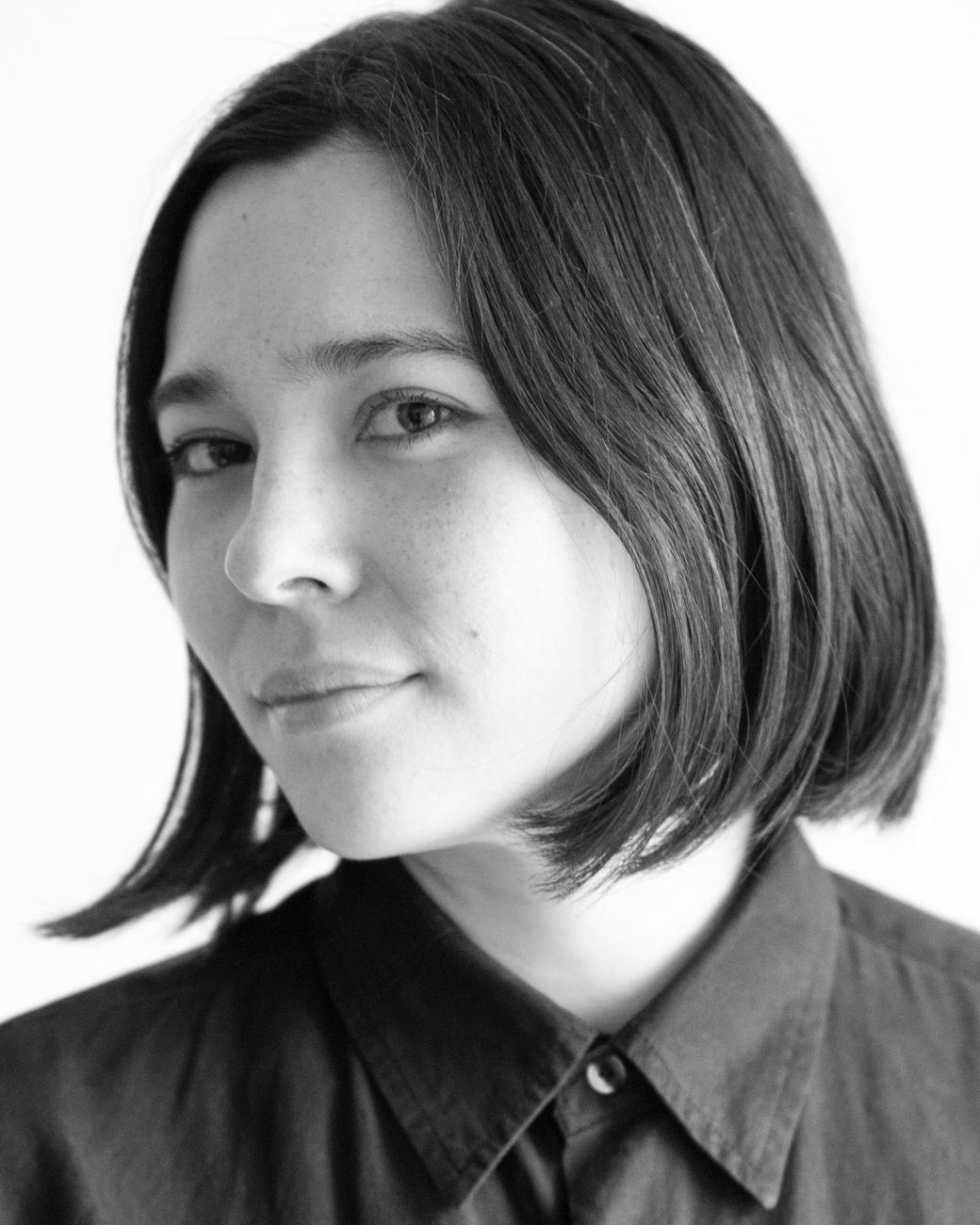 Aily Nash is a curator based in New York. She is co-curator of the New York Film Festival’s Projections section and programme advisor to the International Film Festival Rotterdam’s Short Film section. She was co-curator of the film programme for the 2017 Whitney Biennial and head of programming for the 2018 edition of the Images Festival in Toronto. Her writing has appeared in The Brooklyn Rail, BOMB Magazine, Artforum, Film Comment and elsewhere..