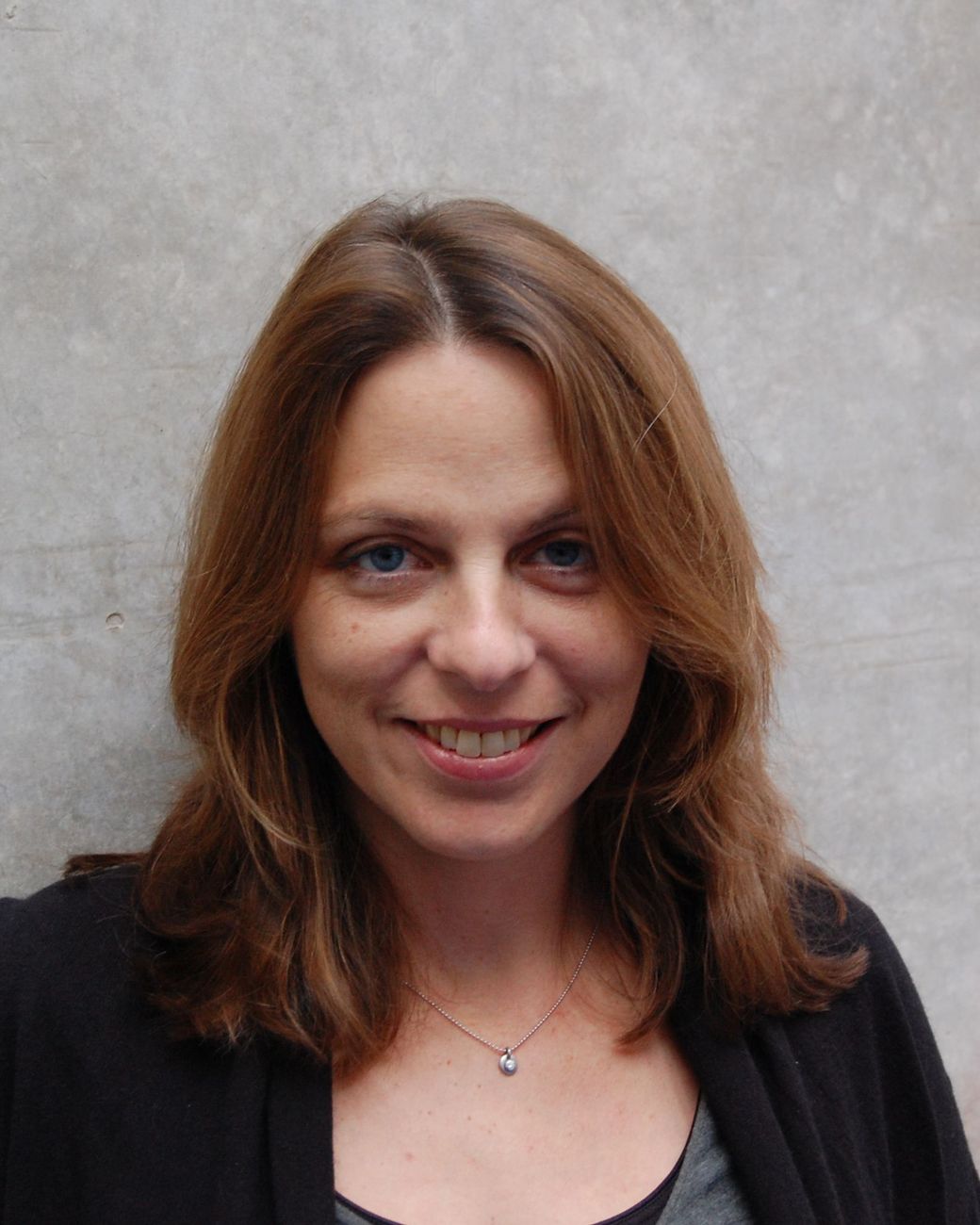 Veronika Grob is a funding advisor for Medienboard Berlin-Brandenburg, concentrating on newcomers, development, production and serial drama. Before that, she worked for ten years as a programming executive in the film and series department of Swiss National Television. She was also editor of the annual Swiss film book “Cinema” and head of the board of the Xenix cinema. From 2007-2011 she was on the Zurich Film Foundation’s committee for funding fiction films.