Bring a story and your cosiest pair of socks. The Hollywood coaches of our Acting Studio invite Talents and members of the public to join in a truly tribal event, engaging body and mind. Through a series of exercises based on the Alexander Technique, your individual voice and story merge with those of others. You get the chance to express your thoughts and passions in the most immediate manner. As connections occur and each story is enriched by those of others, a spontaneous storytelling collective gradually emerges.
Kristof Konrad 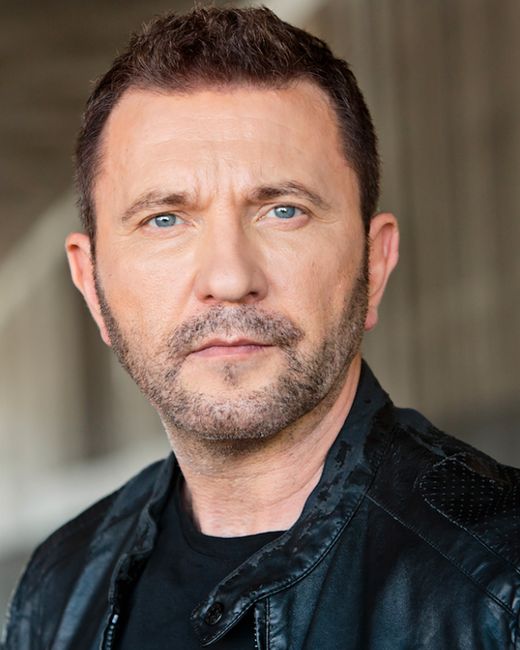 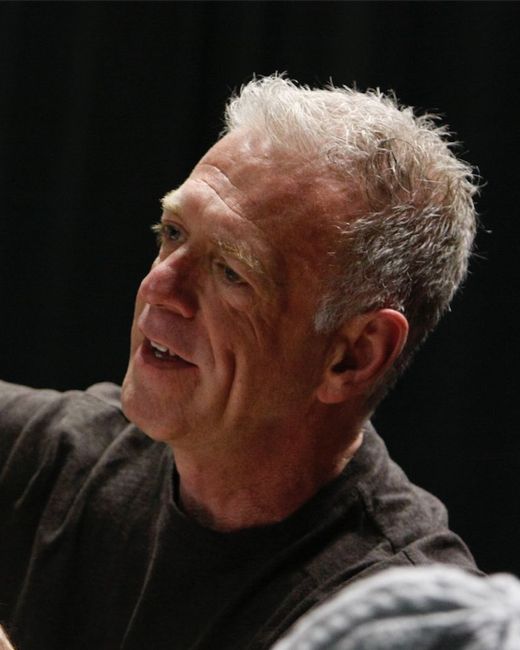 An internationally renowned acting coach, movement director and professor, Jean-Louis Rodrigue has worked on many award-winning films and plays along with television, opera and music events. He has worked with Berlinale Talents since 2009, developing the acting programme and mentoring its participants. His film credits include VICE; I, TONYA; THE SUICIDE SQUAD; and LIFE OF PI. He is a professor at the UCLA School of Theatre, Film and Television and at the UCLA Herb Alpert School of Music.