Supported by Creative Europe - MEDIA Programme of the European Union and Medienboard Berlin-Brandenburg.

How can you act wisely when rapid change increases the possibility of a pitfall? The audacious heads of film start-ups from our Talents Market Studio have demonstrated their ability to do business when it comes to promoting local talent, distributing docs or selling shorts. Now venturing further into a playing field reconfigured by the dominance of streaming platforms and alternative distribution channels, they are keen to hear good advice in what is a crucial moment of transition for them and their companies. Experts established in the European media landscape with a proven record of developing inventive documentaries and fictions take the entrepreneurs under their wings in what should be a learning curve for all involved.
Nils Bökamp 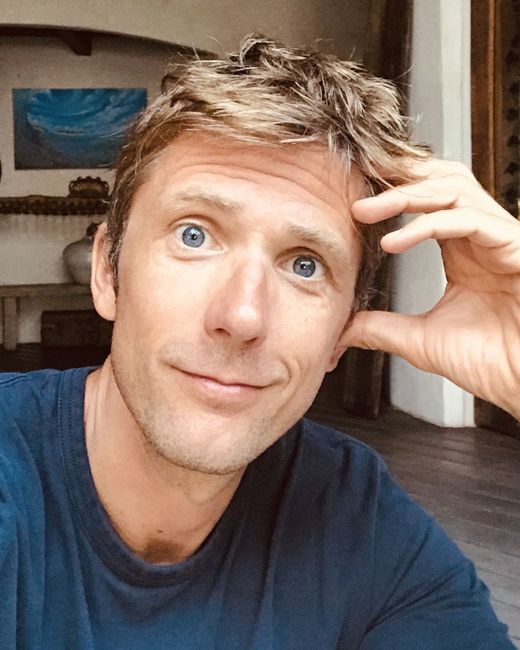 Nils Bökamp commissions original documentaries for Netflix. He has directed, written and produced documentaries and fiction features for over a decade, setting up his own company with Felix Kriegsheim in 2009. Recent credits include the docuseries DAY ZERO, the documentary feature GREEN GAP and the development of ACT UP – a drama series based on LGBT History. Nils is a founding member of Media Frontline e.V., a non-profit organisation of award-winning media representatives. 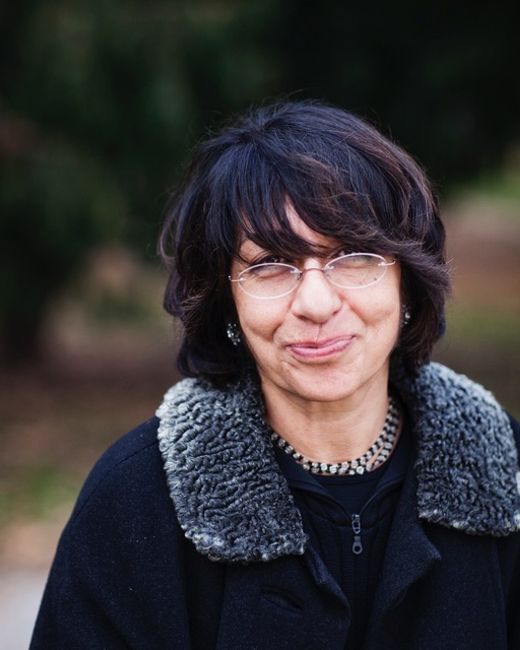 Roshanak co-founded her first production company Flying Moon in 1999. Until 2014 they produced arthouse films that won over 30 international awards, among them the German Film Award in Gold and the the Golden Leopard. In 2012, Roshanak launched LudInc in order to produce SERIOUS GAMES. In 2015, she started In Good Company in Berlin. Roshanak also works as an expert and consultant for various institutions and training organisations such as EAVE.

Daniel Saltzwedel is a funding advisor for Medienboard Berlin-Brandenburg where he covers series, drama and documentary. He has been a consultant on international documentary productions for Dox Consulting, developed content for Ma.ja.de. Filmproduktion, and worked as a producer and manager at Zero Film. He teaches financing and dramaturgy at the Film University Babelsberg Konrad Wolf and enjoys moderating public events. He studied Business, Cultural Studies and Philosophy in Germany and Wales.