A successful collective is one that can rethink itself. Producers and directors reflect on what forming a “collective” has meant to them and what a shift in circumstances can do to their ideals. In 1990s Berlin Philip Scheffner und Merle Kröger were two members of the experimental authors group Dogfilm. Today they are the pair behind pong film, a “platform” that also welcomes a new generation of filmmakers. They are joined by Patrick Sobelman and Muriel Meynard from AGAT Films & Cie, one of France's longest-existing collectives, known for a company culture in which diverging opinions can coexist. But what does this mean for daily decision-making and projects in the long run? A candid conversation about ideals and ever-changing needs, whether personal, artistic or market-driven.
Nicolas Blanc
Nicolas Blanc 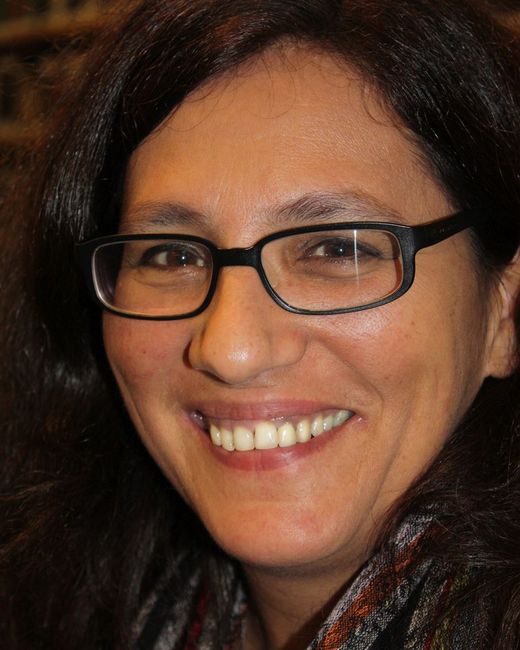 Merle Kröger is a novelist, script writer and dramaturg. Her company Pong Film produces artistic documentaries and hybrid films for international release. Pong Film’s PURPLE SEA by Amel Alzakout and Khaled Abdulwahed is screening in Berlinale Forum Expanded 2020. She is co-director at the Professional Media Master Class in Halle (Saale) and teaches project development. The hybrid feature EUROPE by Philip Scheffner, and her novel “Die Experten” will be published soon. 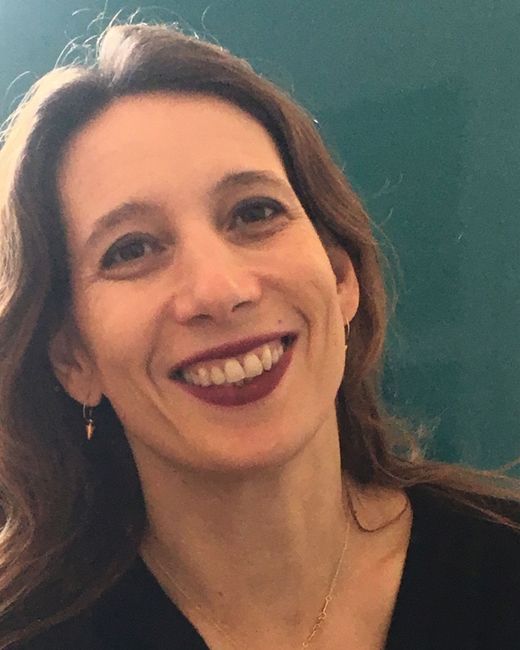 A producer since 2006 with the AGAT Films & Cie / Ex Nihilo collective, Muriel Meynard has produced more than 40 documentaries for television and cinema, including Roberto Minervini’s THE OTHER SIDE. She also produced Sébastien Lifshitz's documentaries, THE LIVES OF THÉRÈSE, selected for Directors' Fortnight in 2016, and ADOLESCENCE, which received the Prix Zonta in Critics' Week at Locarno 2019. LITTLE GIRL is premiering in Panorama at this year’s Berlinale. 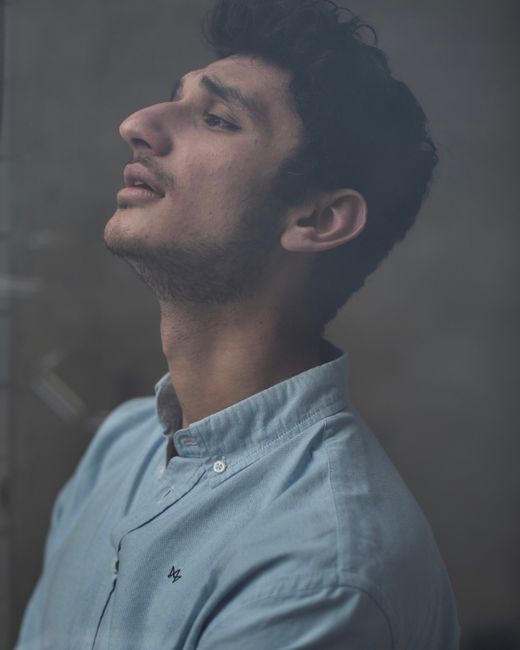 Anas Sareen is a Swiss editor and screenwriter. He moves to Paris in the spring. 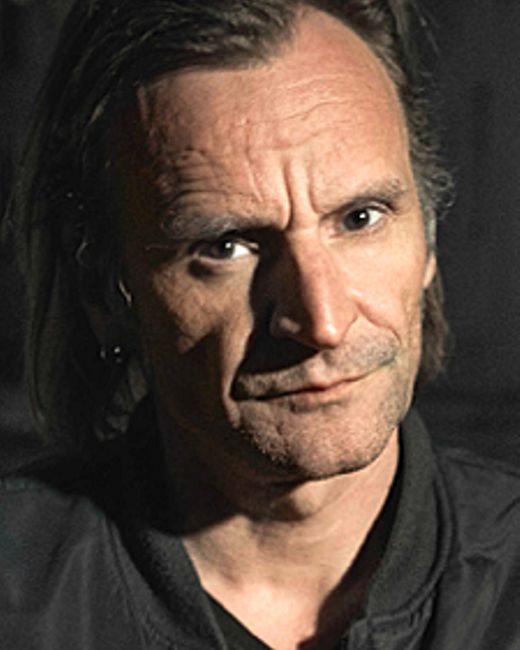 Born in Homburg an der Saar, Germany in 1966. He lives in Berlin, where he works as an artist and filmmaker. He runs the production platform Pong Film along with Merle Kröger, Alex Gerbaulet, and Caroline Kirberg. 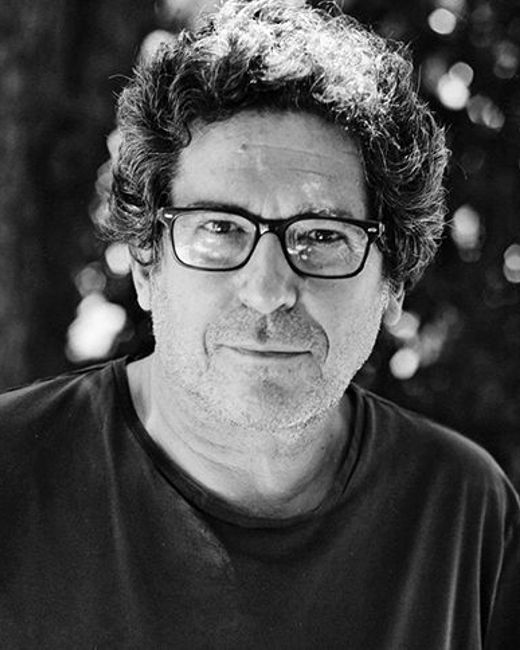 Born in Paris, France in 1956, the producer co-founded the Ex Nihilo production company in 1984. He has been a partner in Agat Films & Cie since 1993. He has produced more than 50 films, including THE TOGETHER PROJECT by Sólveig Anspach, which was presented in Directors’ Fortnight at Cannes in 2016 and won the SACD Award, and THE SUMMER HOUSE by Valeria Bruni Tedeschi, which premiered at Venice in 2018. GOLDA MARIA is his directorial debut.