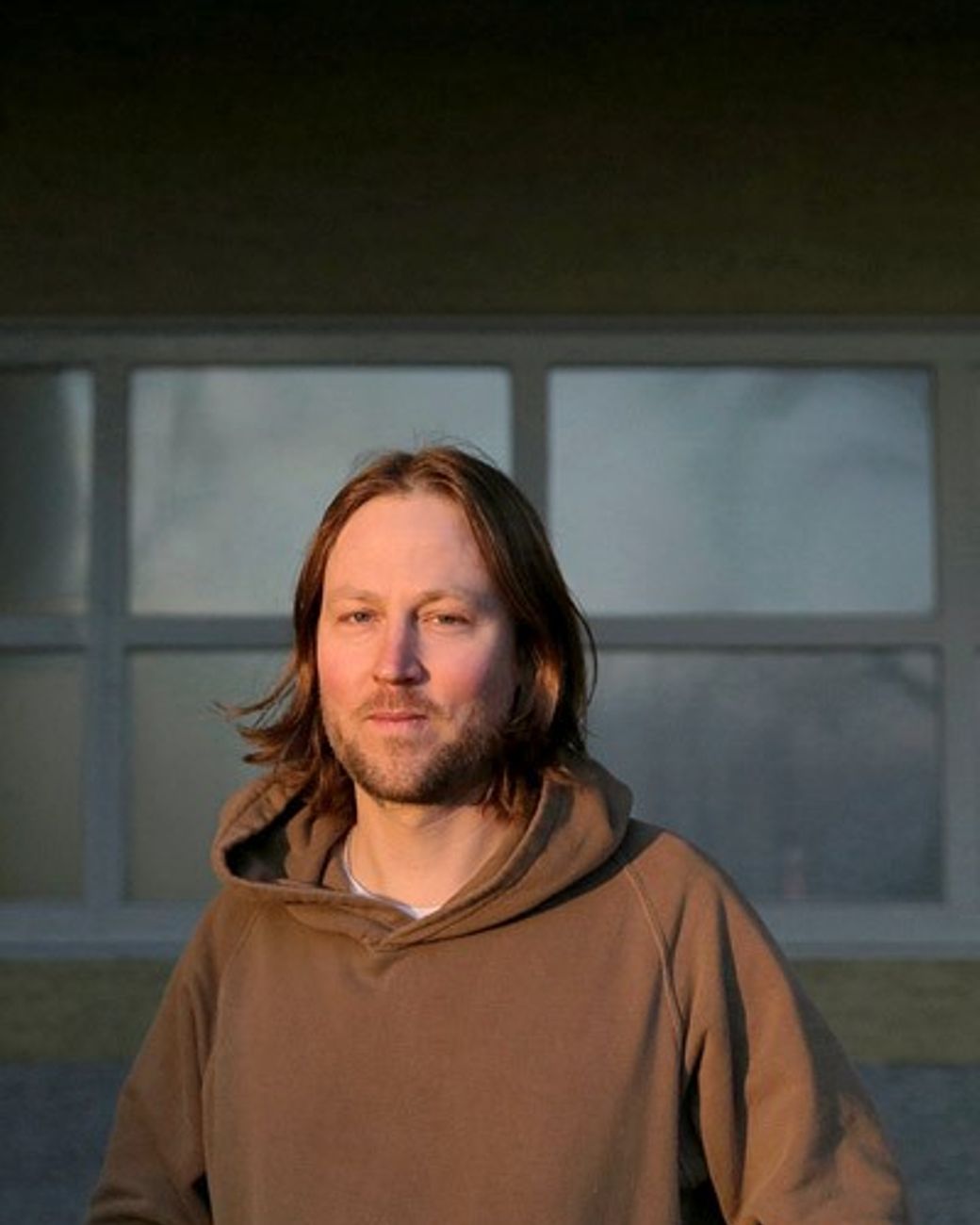 Cyril Schäublin was born in Zurich, Switzerland in 1984 into a family of watchmakers. He studied Mandarin and film at the Zhong Xi Academy in Beijing and then film directing at the DFFB in Berlin. Upon graduating, he returned to Switzerland. His debut feature film THOSE WHO ARE FINE premiered at Locarno and won several awards including Best Film at the Edinburgh International Film Festival. UNRUEH is his second feature film.