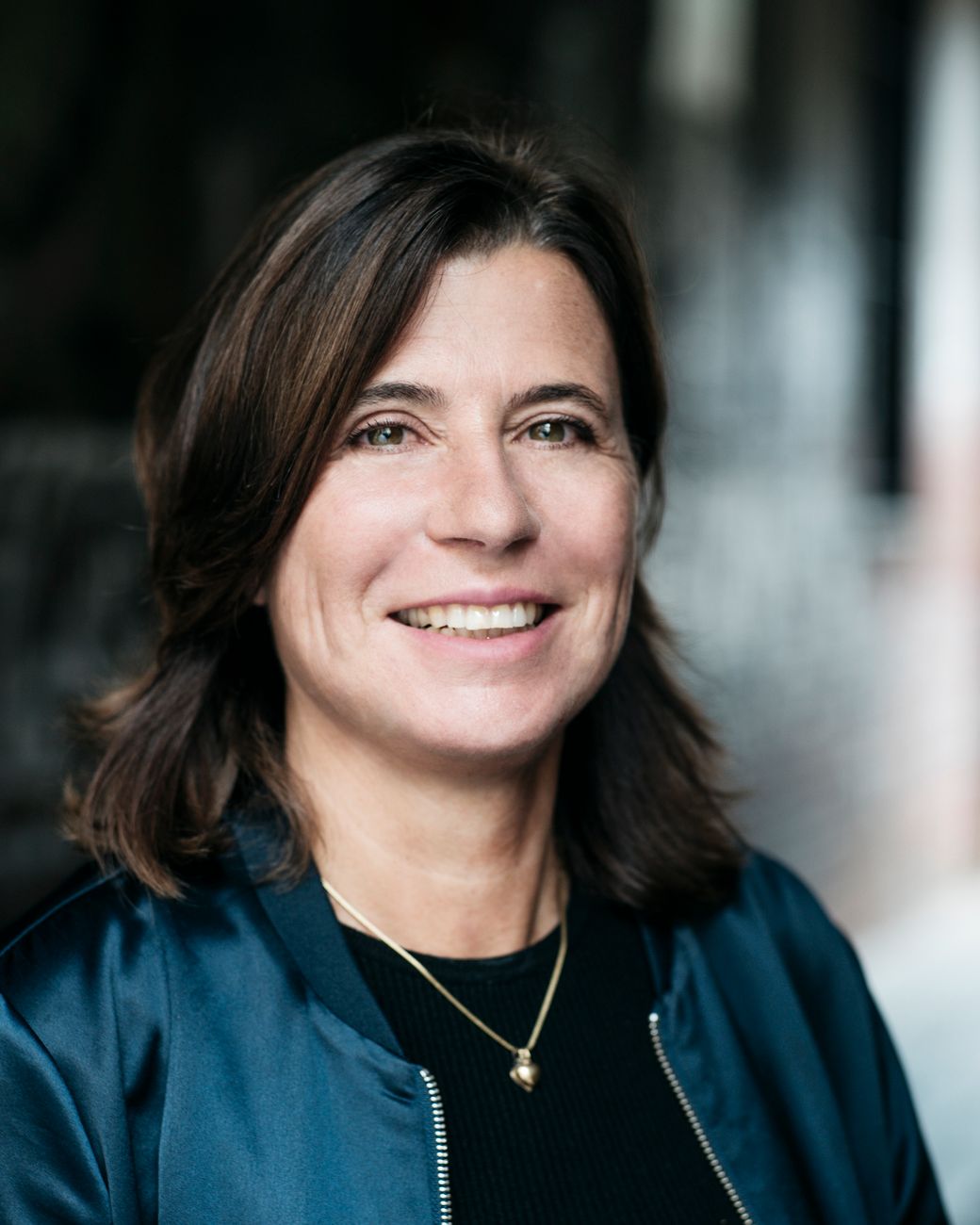 Anja Joos is the managing director of the agency Spielkind Berlin, where she represents German and international actors and directors. After working for over ten years in various areas of the film industry, she founded Anja Joos Management in 2009, which merged with Spielkind in 2017. She coordinated the Acting Studio at Berlinale Talents from 2010 until 2018.