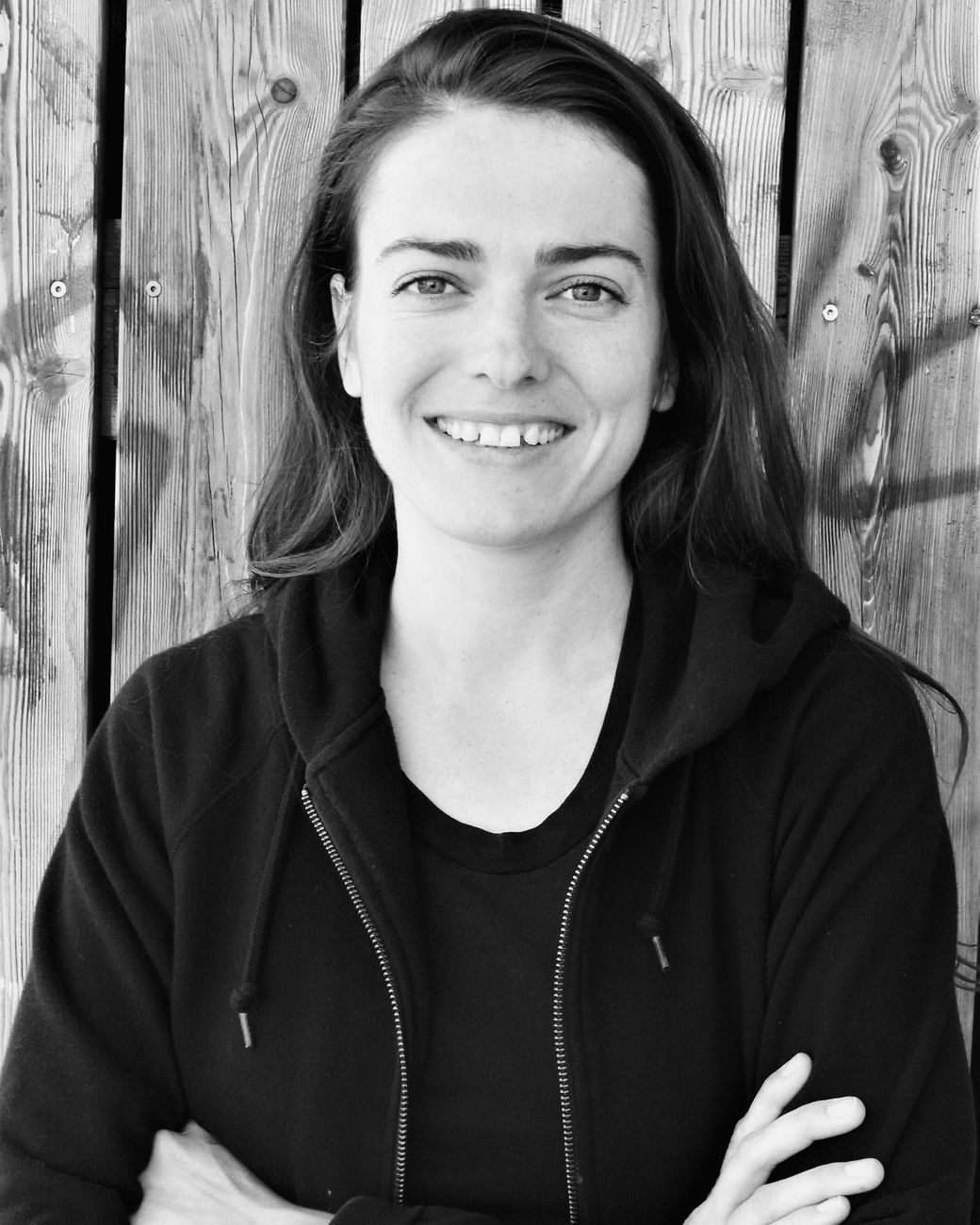 Linda is a Berlin based film producer and cultural manager. Since 2015, she has been working for In Good Company, a production company run by producer Roshanak Behesht Nedjad, where she was involved in international co-productions such as MISSION ULJA FUNK, MITRA, FLATLAND, and BYE BYE GERMANY. She also worked for the Berlinale World Cinema Fund and Berlinale Co-Production Market, and is now managing the Script Station of Berlinale Talents.