It takes two to trust. Space-bending director Josephine Decker and moving-image architect Sturla Brandth Grøvlen retrace the steps of their initial film collaboration on Shirley (Encounters 2020). Set in 1950s America, the film portrays the uneasy life of the couple formed by a folklore professor and the novelist Shirley Jackson, a tortured genius played by Talents alumna Elisabeth Moss. But does this stormy on-screen duo suggest anything about the one Josephine and Sturla formed on set? Both have developed their own distinct filmmaking language up to now: the first in pursuit of a playful indie quality in her features, the second in search of sharp yet versatile cinematography. So how did this pair of filmmakers find themselves in the dance?
Josephine Decker 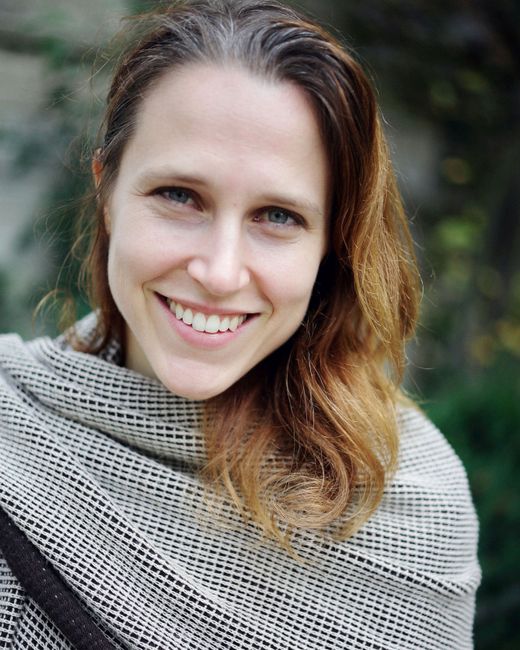 Josephine Decker’s feature film SHIRLEY recently had its world premiere at Sundance in 2020 where she won the US Dramatic Special Jury Award for Auteur Filmmaking. MADELINE'S MADELINE premiered at Sundance in 2018, and went on to screen at the Berlinale. Her first two narrative features premiered at Berlinale Forum in 2014. She also explores collaborative storytelling via TV directing, documentary making, performance art, acting, teaching at CalArts and Princeton University, and leading artist residencies. 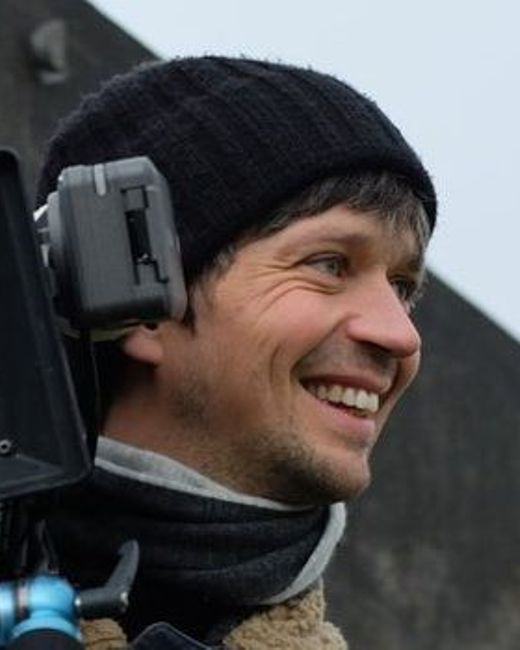 Sturla Brandth Grøvlen worked with Sebastian Schipper on VICTORIA, which won a Silver Bear for Outstanding Artistic Achievement for its cinematography at the 65th Berlinale. He worked on Benh Zeitlin’s WENDY and on Josephine Decker’s SHIRLEY, which both had their world premiere at Sundance 2020. Upcoming projects include Jóhann Jóhannssons’ LAST AND FIRST MEN, which will premiere at Berlinale 2020, NEXT ROUND by Thomas Vinterberg and THE INNOCENTS by Eskil Vogt. 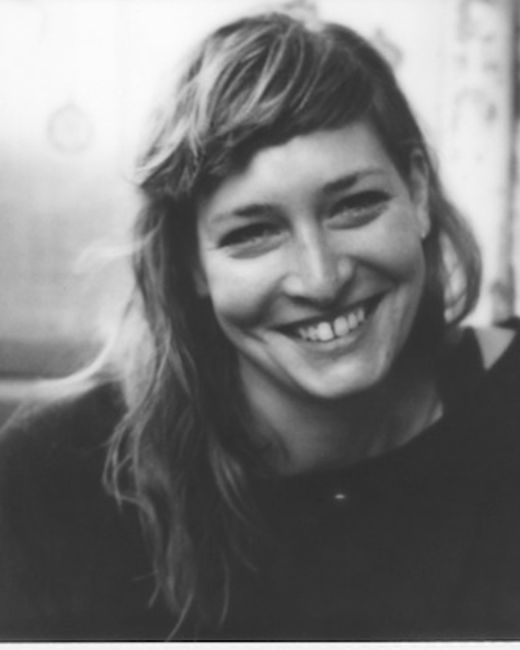 Verena von Stackelberg is the founder and managing director of the independent Wolf Kino cinema in Berlin. She has worked in film exhibition, distribution and festivals, including Curzon Cinemas, Filmgalerie 451, Cambridge Film Festival and the Berlinale. When she decided to create Wolf, her dream was to build a space with an emphasis on critical exchange between filmmakers and film lovers, and between the neighbourhood and the wider international film community.