Three's a Crowd: Meet the Komplizen

Presenting the dream team: Jonas, Janine and Maren are the successful trio behind Komplizen. For more than twenty years, the complicity at the heart of this Berlin-based company has led them to the forefront of ambitious international productions, including Nadav Lapid’s Golden-Bear-winning Synonymes, Valeska Grisebach's Western, the Netflix-streamed series Skylines, and of course, Maren's own work as a director with features such as Toni Erdmann and Alle Anderen. These lauded creatives share their secrets behind sustaining partnerships with established filmmakers while paving the way for surprising newcomers. Be prepared to spell “collaboration” with a K.
Maren Ade 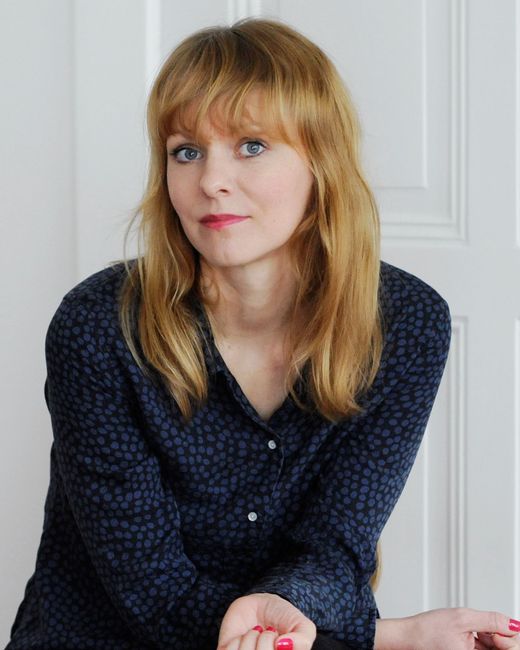 Maren Ade studied production and feature film direction at the HFF Munich. In 1999, she co-founded Komplizen Film with Janine Jackowski. EVERYONE ELSE premiered at Berlinale 2009 and was awarded the Silver Bears for Jury Grand Prix and Best Actress for Birgit Minichmayr. TONI ERDMANN celebrated its world premiere in competition at Cannes 2016 and won the International Critics' Award and FIPRESCI Grand Prix, European and German Film Awards, was nominated for a Golden Globe, César, BAFTA and an Oscar for Best Foreign Language Film. 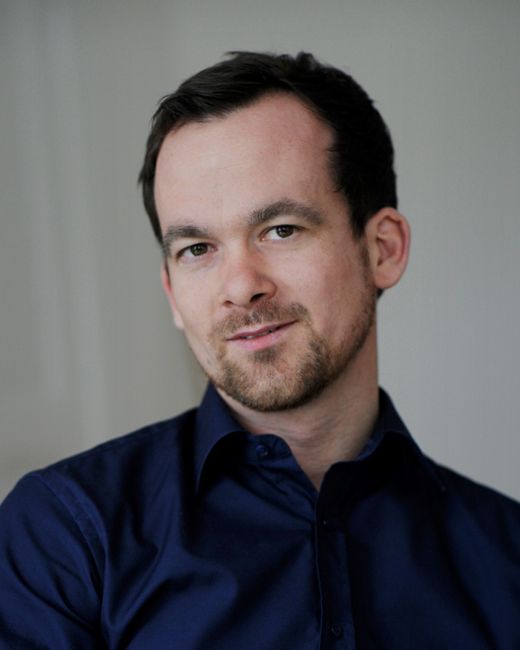 From 2002 to 2009, Jonas Dornbach was managing director of his own company, Kinoherz. In 2006, he completed his studies at the German Film and Television Academy Berlin (dffb). He has been a permanent producer at Komplizen Film since 2010 as well as a partner and managing director since 2014. Among other films, he co-produced TONI ERDMANN by Maren Ade and A FANTASTIC WOMAN by Sebastián Lelio. He is a member of the ACE and EAVE networks as well as the German, British and European Film Academies. 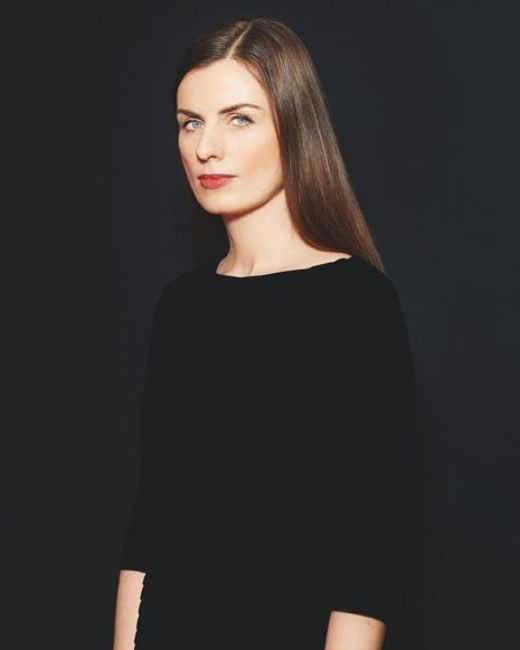 Janine Jackowski studied production at the HFF Munich. During her studies, she co-founded Komplizen Film with Maren Ade. Among others she produced Maren Ade’s EVERYONE ELSE and TONI ERDMANN as well as Sebastián Lelio’s A FANTASTIC WOMAN. She participated in the Producer on the Move programme 2009 and is a member of the ACE Network, as well as the German, British and European Film Academies.