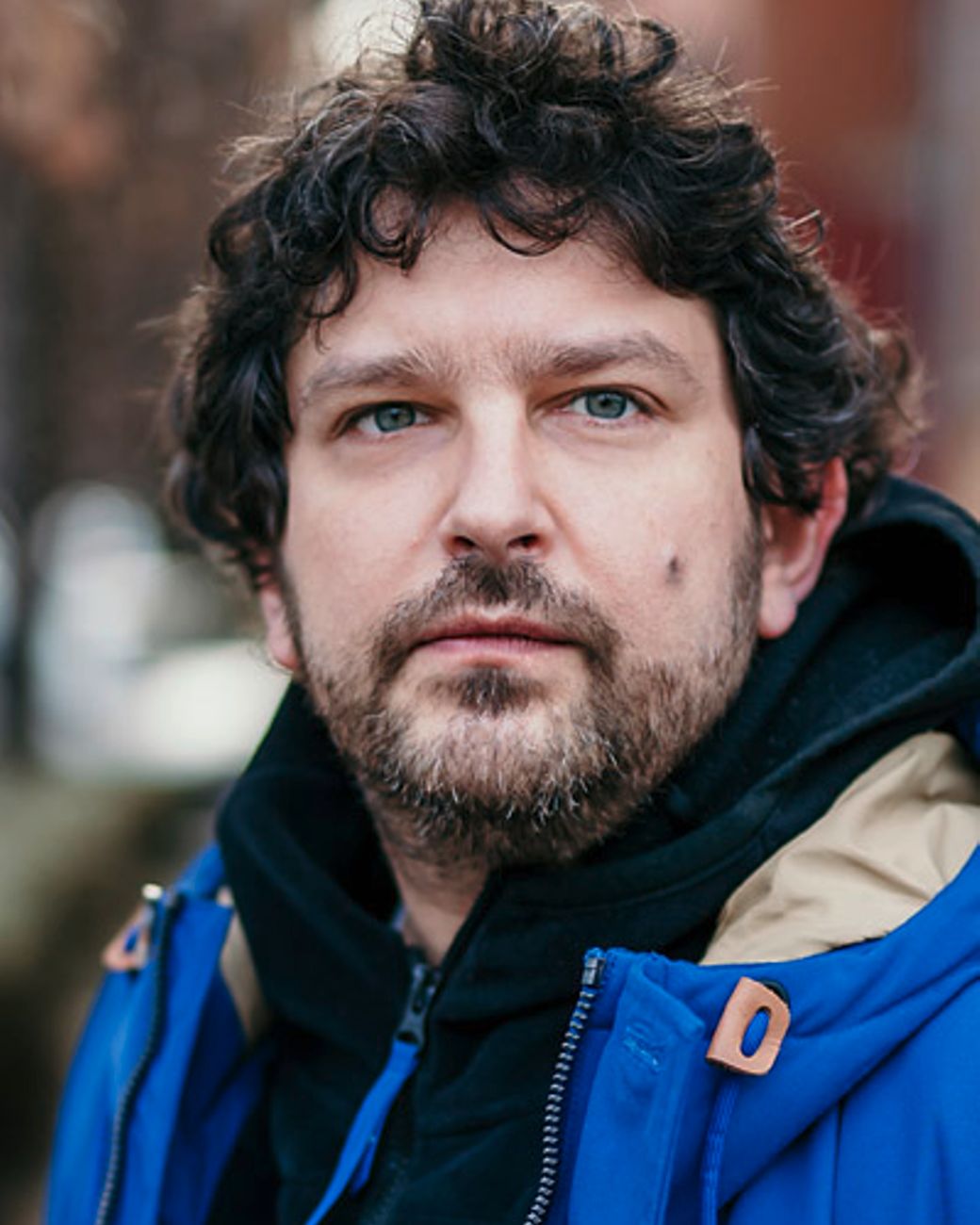 The director, screenwriter and producer was born in Senta, Serbia in 1980. His short film LULLABY FOR A BOY screened at festivals around the world; his debut feature-length film AUTUMN IN MY STREET premiered at Sarajevo and WITHERING at Karlovy Vary. In 2019, he produced the Marko Đorđević directed feature film MY MORNING LAUGHTER, which went on to become one of the most successful Serbian independent films in recent years. HEROJI RADNIČKE KLASE is Pušić’s third feature film as a director. He also lectures at the Academy of Arts in Novi Sad.